On the 21st of August the Mayor of Novosibirsk city Anatoliy Lokot made a working visit at Katalizator JSC. This visit took place within the framework of the inspection of enterprises and social facilities of the Sovetskiy district.


During the meeting the Director for Science of Katalizator JSC Arkadiy Tarasevich presented new equipped according to the world standards science and research laboratories for developers of the new products, laboratory facility for catalyst testing and equipment for the department of physical and physicochemical analysis. Modernization of laboratories is held in the framework of the project “Implementation of the CET Technology Initiative: Catalysts, Engineering & Technologies” which is financed only from the own resources of the enterprise.

During the visit Anatoliy Lokot answered the questions of the company personnel and awarded the employees the Certificates of Appreciation and Letters of Gratitude. The Head of Patent and License Department Galina Yastrebova, the Head of Technological Department Nina Elohina, technical engineer Olga Klimova were awarded the Certificates of Appreciation for dedicated work and high professionalism. Production Director Sergey Gold and the Head of the Catalyst Carrier Development Group Yuriy Volobiev were awarded the Letters of Gratitude. 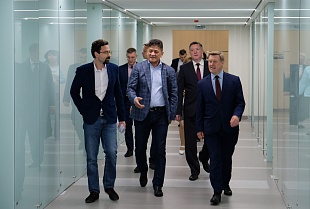 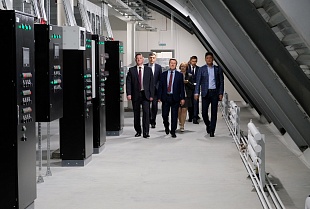 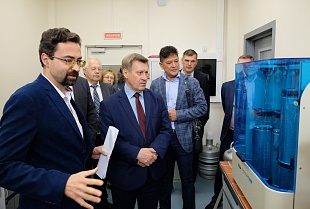 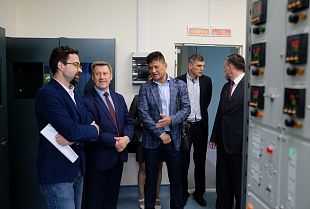 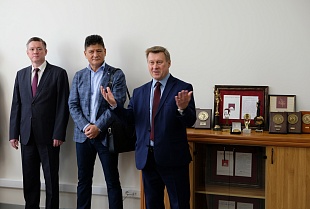 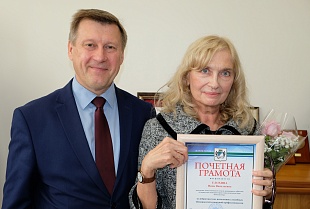 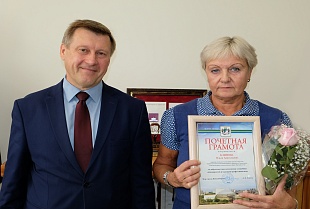 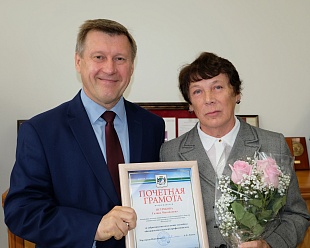 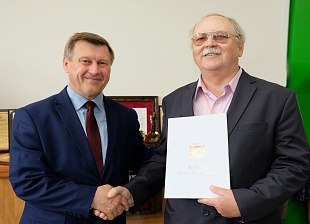