On the 27th of May, 2019 the delegation of SIBUR’s chemical technology centre visited Katalizator JSC.

During the meeting the Director for Science of Katalizator JSC Arkadii Tarasevich presented new equipped according to the world standards science and research laboratories for developers of the new products, laboratory facility for catalyst testing and equipment for the department of physical and physicochemical analysis. Modernization of laboratories is held in the framework of the project “Implementation of the CET Technology Initiative: Catalysts, Engineering & Technologies”.

The project “Commercialization of Home-made High-performance CCR Catalyst” was specially focused on. It is worth noting that Katalizator’s inventions, products, engineering competence as well as new investment projects are not to be lost on the guests. The negotiations are resulted in the agreement about making the minutes with pointing further steps toward the development of mutual cooperation. 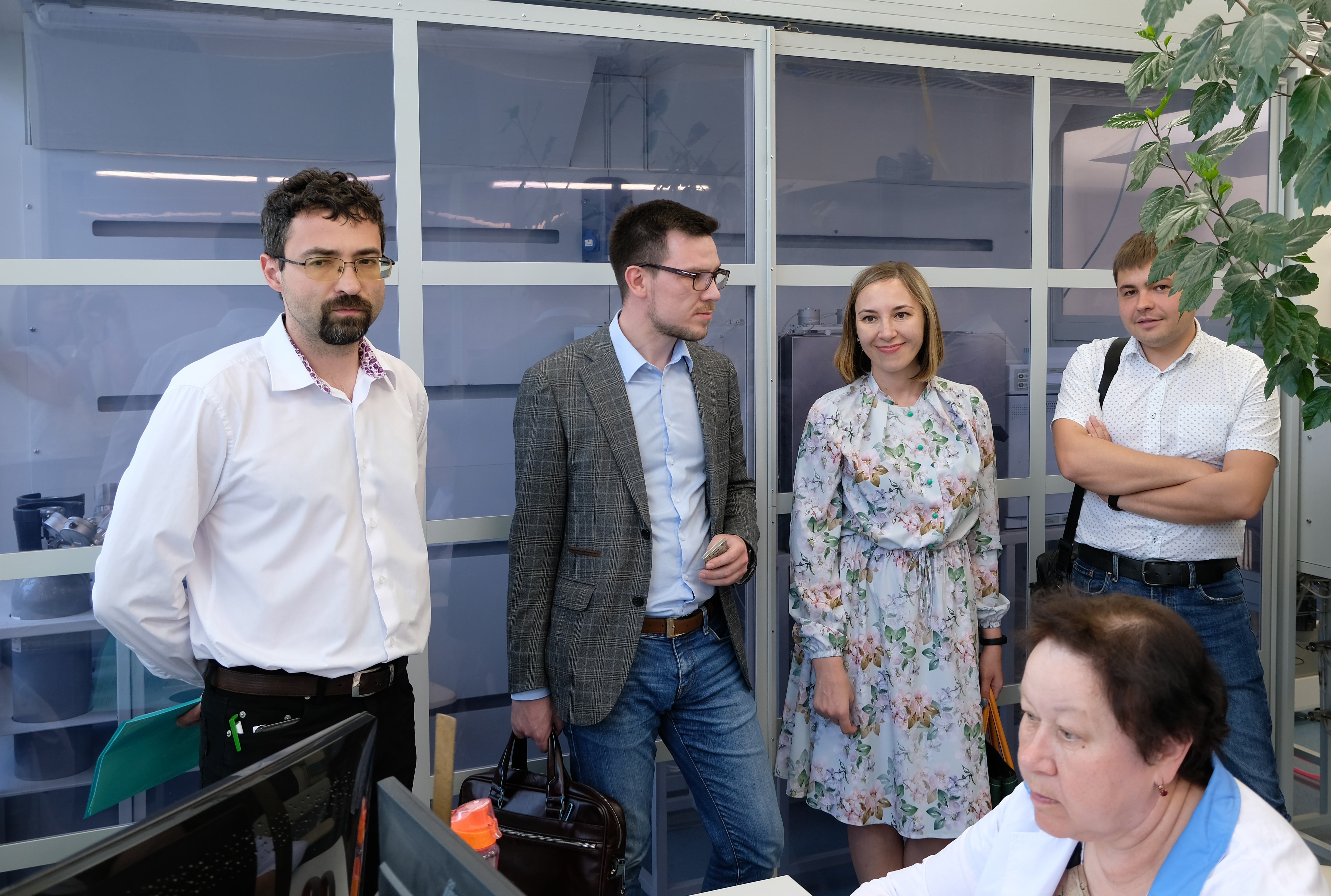 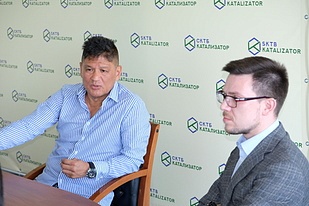