The aim of visit was to monitor the program for regional reindustrialization. During the meeting the progress of administrative and laboratory building reconstruction was shown by the company’s CEO Vitaliy Khan to Vladimir Gorodetsky. New equipped according to the world standards science and research laboratories for developers of the new products, laboratory facility for catalyst testing and equipment for the department of physical and physicochemical analysis were presented. Modernization of laboratories is held in the framework of the project “Implementation of the CET Technology Initiative: Catalysts, Engineering & Technologies” which is implemented with the support of the Novosibirsk region government and is included in the register of projects of the Program for Reindustrialization of the economy of the Novosibirsk region until 2025.

After the tour of new laboratories Vitaliy Khan told about the industrial and technological potential of SKTB Katalizator group of companies and presented project “National Center for Engineering and Catalyst Testing” (NCECT). The meeting resulted in concrete agreements to strengthen state support for investment projects of the group of companies and the project “NCECT”. 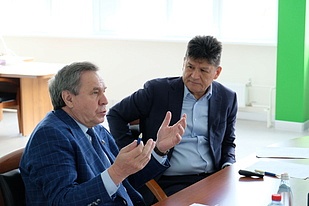 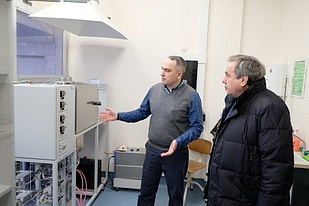 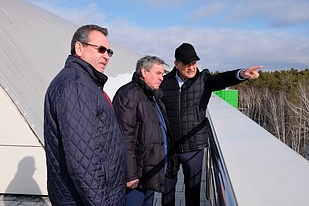 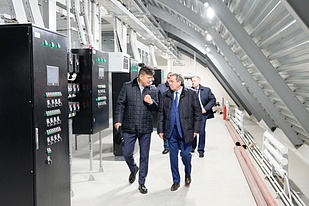 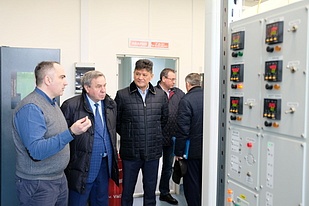 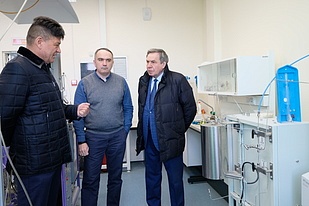 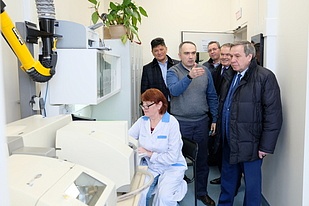 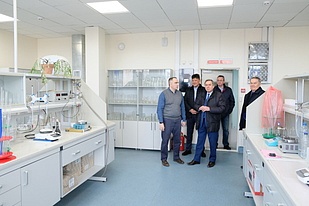 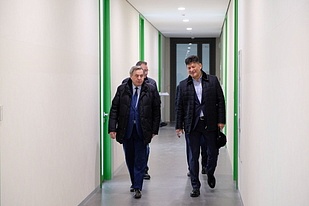 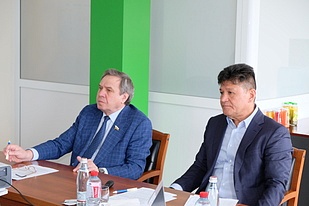