Since 2016, JSC SKTB Katalizator has been carrying out a series of investment projects for Implementing CET (Catalysts, Engineering, Technologies) Technology Initiative . The project is being implemented with support of the Government of Novosibirsk Region and the Government of the Russian Federation. The project was approved by the Investment Council under Governor of the Novosibirsk Region and included in Akademgorodok 2.0 Program as one of priority projects.
The project purpose is to establish as part of JSC SKTB Katalizator:


1.1. CET Implementation Timeline: 2016-2021
Concept: total reconstruction of the office & laboratory building including establishment of about 40 laboratories with complete technical retrofitting of research and engineering infrastructure to meet the world standards. Goal: establishing a research and technology center for development of advanced catalysts and adsorbents as part of JSC SKTB Katalizator. The project is included into Novosibirsk Region Economy Reindustrialization Program up to 2025 and Akademgorodok 2.0 Program as one of priority projects. JSC SKTB Katalizator will invest about 900 mln rubles VAT inclusive into the project. CET results:
• development and commercial production of a thermally stable catalyst for dehydrogenation of isobutane to isobutylene in a fluidized bed, alumina and titania Claus catalyst;
• new research laboratories with total area over 3000 m2 including common facilities are launched or at the final stage of launching;
• area of renovated office & laboratory premises including common facilities is over 10, 000 m2;
• 62 new jobs created;
• government support actually received for the project – 36.4 million rubles. 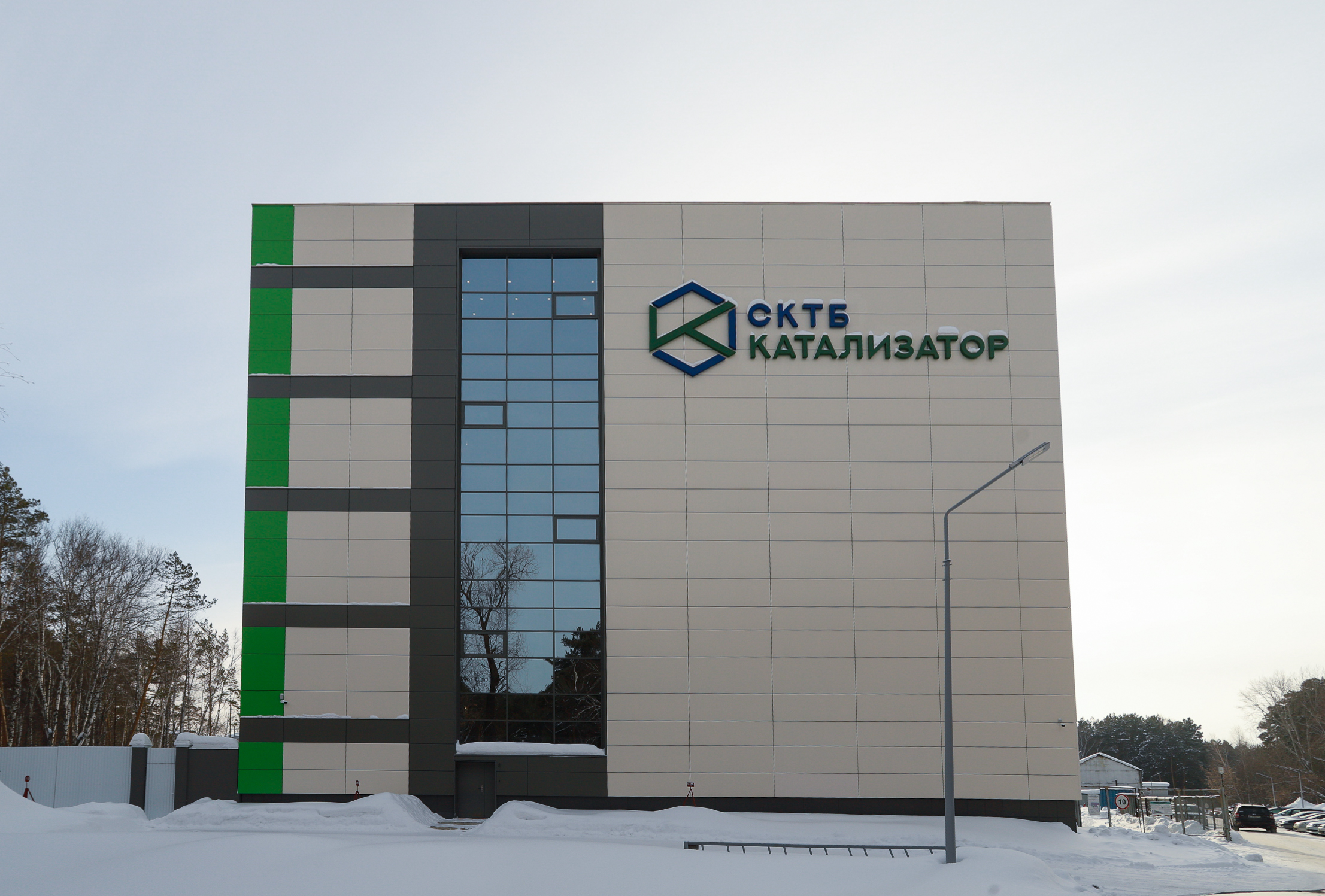 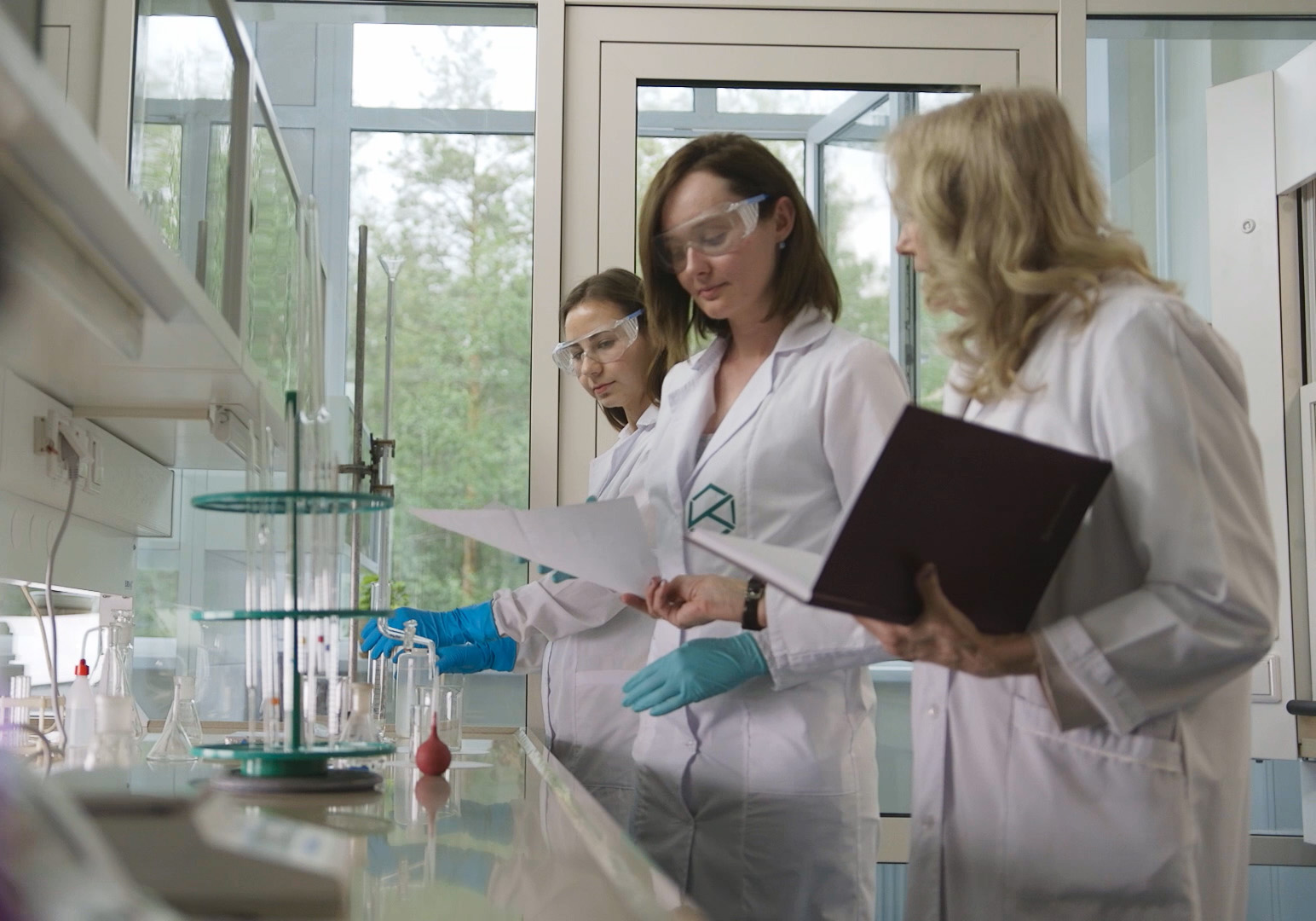 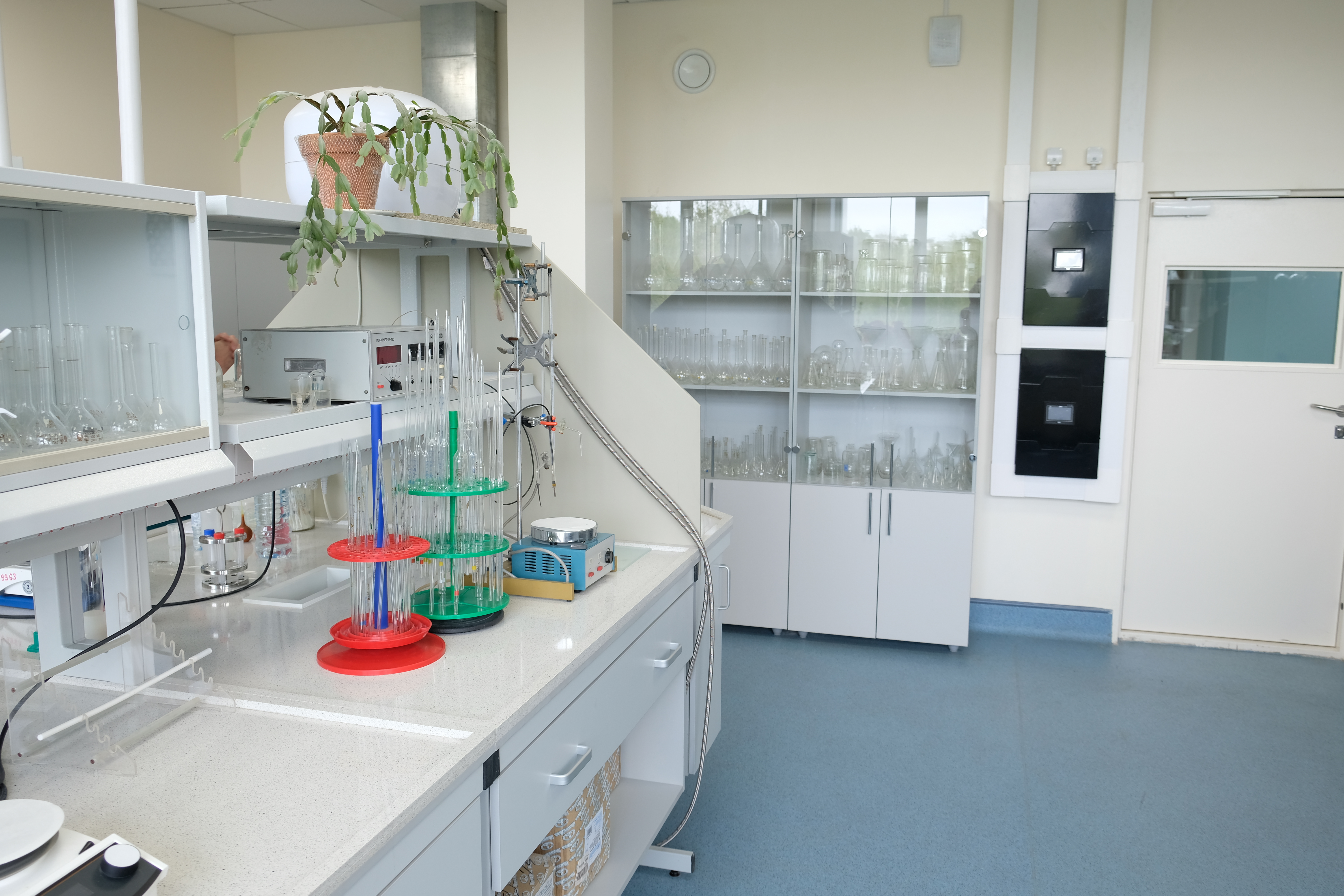 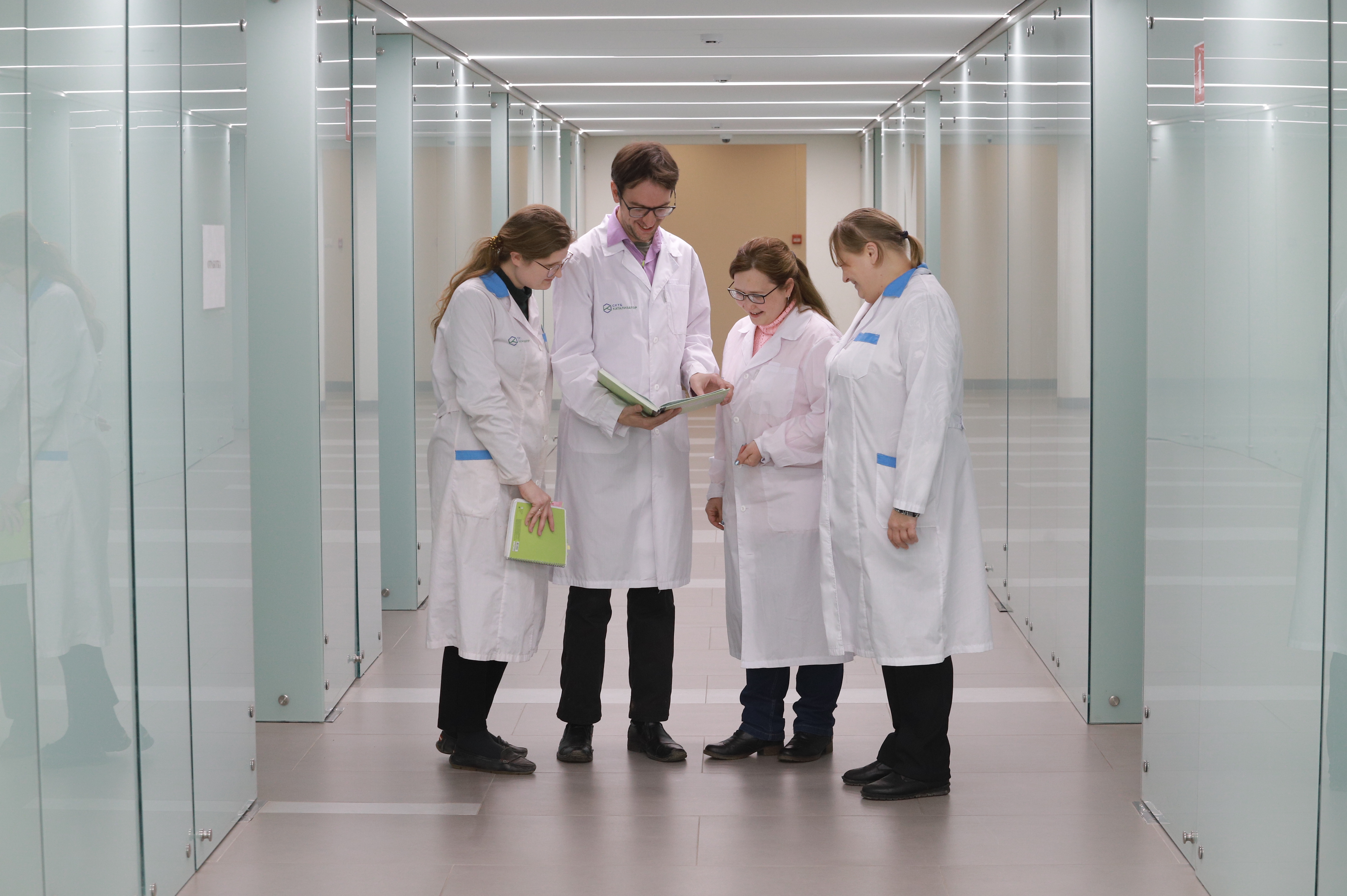 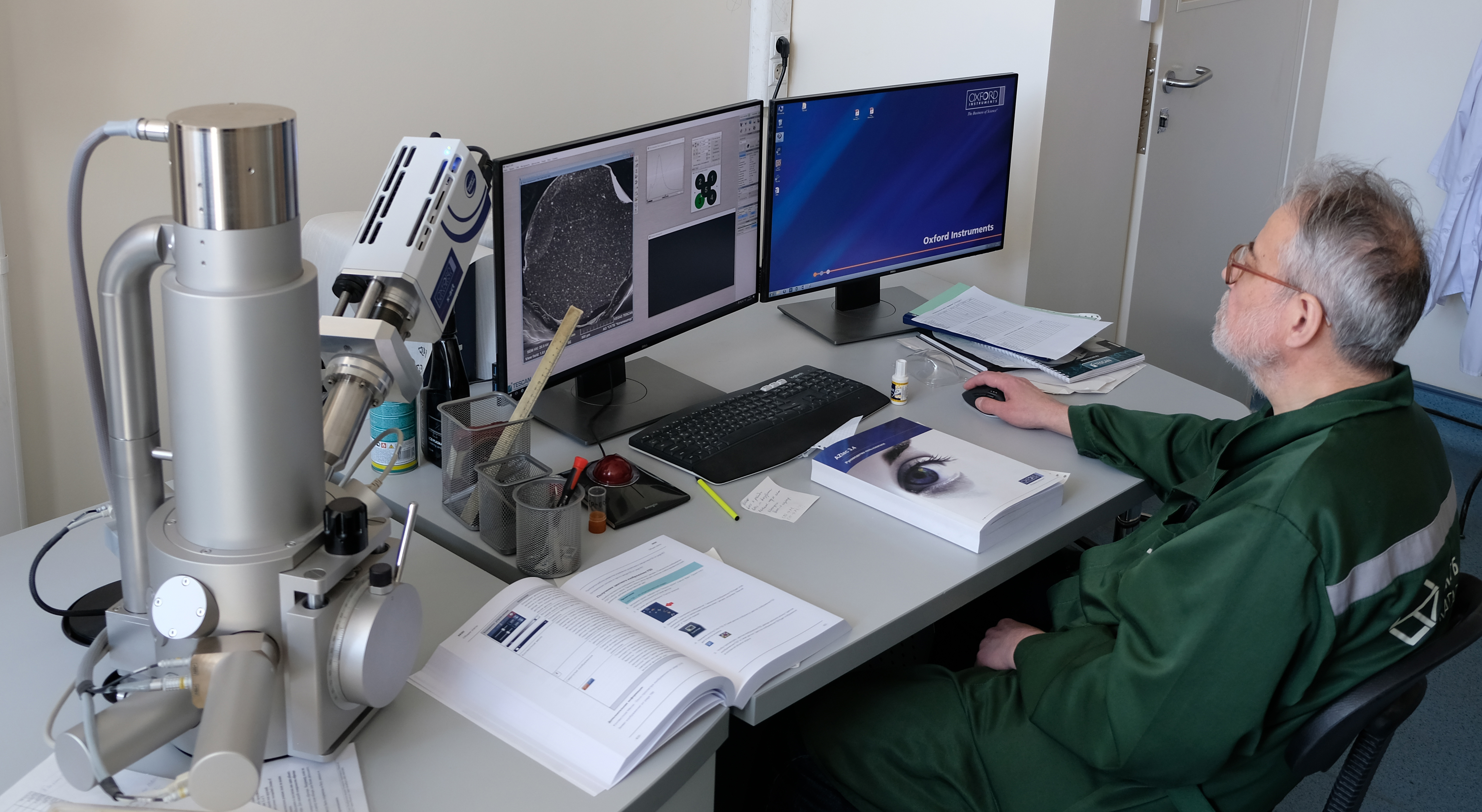